Where in the World is Expatriate Tax Returns? Answer: We’re all over the world. Carmen Sandiego is an American media franchise of educational computer and video games, television series, books, and other media featuring a thieving villain named “Carmen Sandiego.” Created by Brøderbund Software, the main premise follows the video gamer who becomes agents of the ACME Detective Agency and attempt to thwart and capture V.I.L.E. ringleader and former ACME agent Carmen Sandiego.

The answer is that we are everywhere! We have clients on every continent and in many dozens of countries around the globe. That’s why we are the trusted leader in tax return preparation and filing for expats. Call on us today: TOLL FREE (877) 382-9123 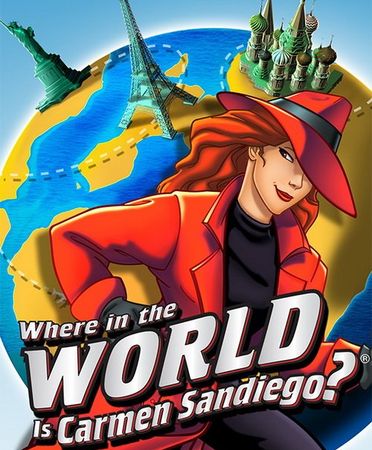