Just last week a report was issued on tax reform from the Republican staff of the U.S. Senate Committee on Finance. That report “has caused a flutter in the global expat community,” the Wall Street Journal reported. 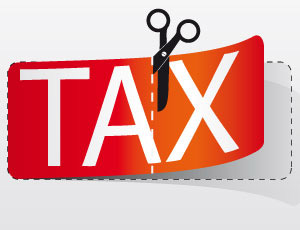 This report was prompted by a proposal from the organization American Citizens Abroad that has gained traction among many American expats frustrated with their tax status.

At the very least, this report addresses many of the issues Americans living overseas have been had for years, most notably that it is unfair to continue taxing American expats who plan to return to the U.S. eventually, but are now living and working aboard. We’ll continue to keep our clients informed of any potential reforms in Congress to the expat tax laws.

Learn how Expatriate Tax Returns can help you stay current on expat tax policy and file your expat taxes on your behalf by visiting the expatriatetaxreturns.com website or call (877) 382-9123.